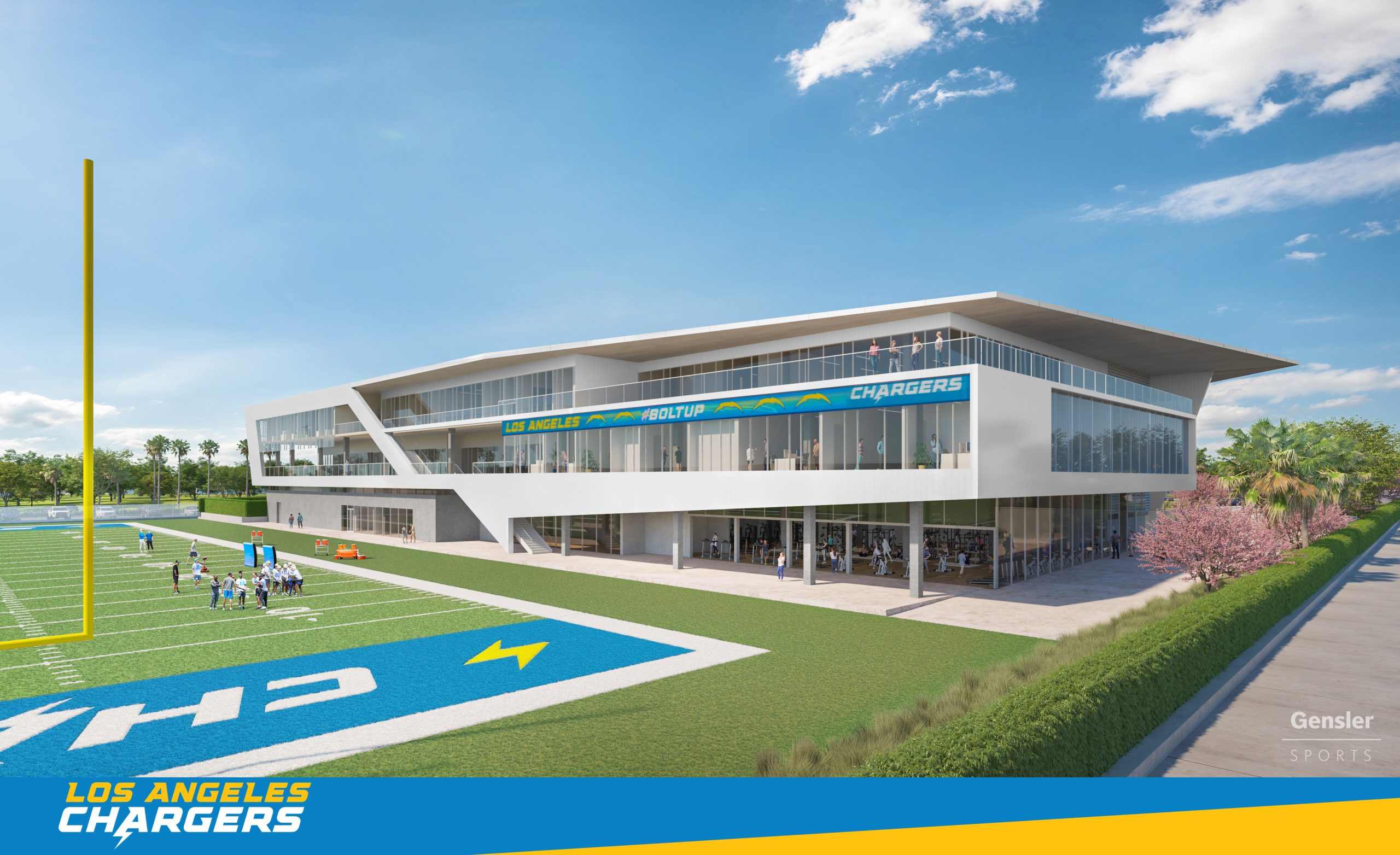 Designed by Gensler Sports, this state of the art, 14-acre property will serve as the new corporate headquarters and training facility for the Los Angeles Chargers.

The project is currently estimated for completion by Spring 2024.